On this page, you can find links to:

The first film adaption of Major Barbara was brought to life on the big screen in 1941. Directed by Gabriel Pascal, it stars Wendy Miller and Rex Harrison in the lead roles.

Here is the movie.

Click here to watch the trailer in black and white!

There are also several play adaptations of Major Barbara, one of which was performed in 2008 at the Shakespeare Theatre Company in Washington, USA. Produced by Ethan McSweeny, the trailer was posted to Youtube in order to garner views. Click here to watch it.

Another performance was held in 2010 at the Bedford Community Theatre and was directed by John Thompson. It features Debra Ablezer in the title role. Click here to watch the trailer.

Here is also a link to the Tacoma Little Theatre’s adaptation of the play from 2010.

4. Some Images pertaining to Major Barbara 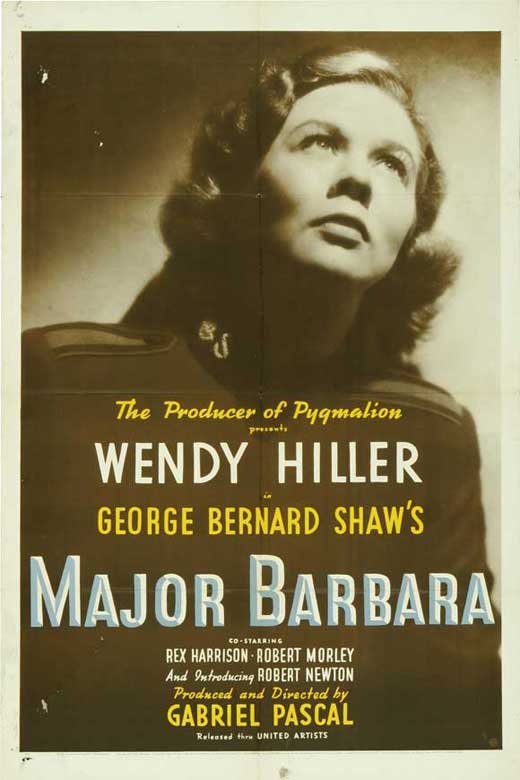 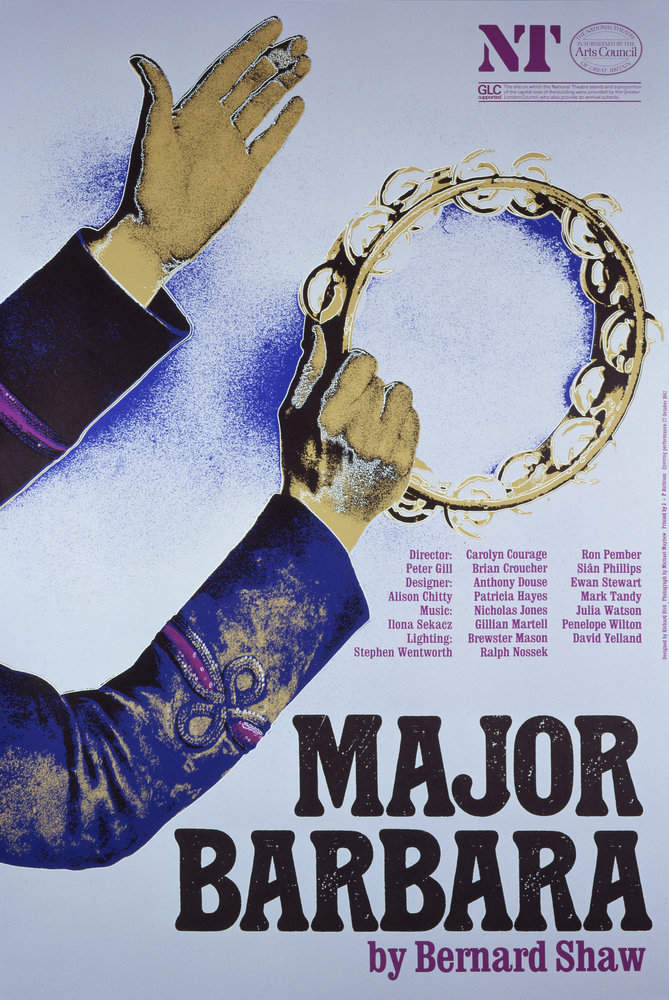